10 best Walmart deals you can still get after Prime Day 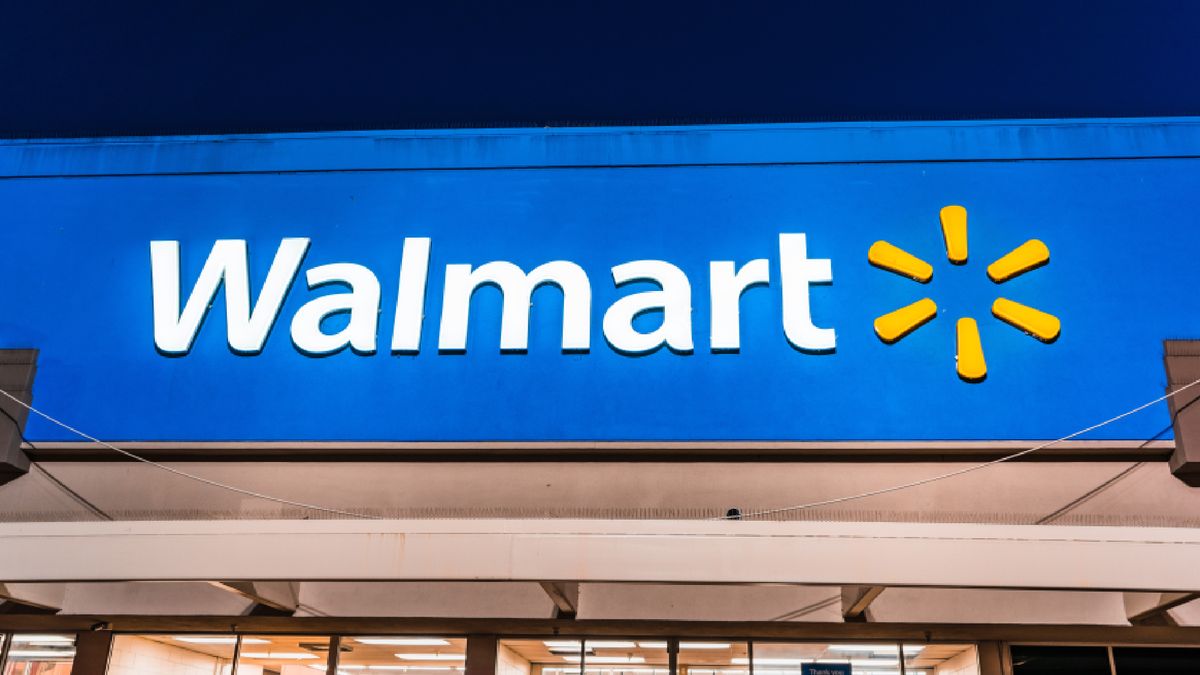 From cheap TVs to epic Apple Watch discounts, the Walmart Deal for Days event is still running strong. Unlike Prime Day deals, many of which ended last night, Walmart’s sales event will run through the end of June 23.

No membership is required to shop these deals and many deals come with free 2-day delivery. Select deals can even be picked up today at your local Walmart. With just a few hours left before the end of the event, we’re rounding up the best deals you can still get from Walmart’s event.

Summer apparel: up to 60% off @ Walmart
Summer started earlier this week, so Walmart is knocking up to 60% off men’s and women’s summer apparel and accessories. After discount, apparel deals start from $12. The sale includes brands like Champion, Reebok, Skechers, Levi’s, and more. View Deal

Grills and patio furniture: up to $200 off @ Walmart
From outdoor grills to 4-piece patio sets, Walmart is taking up to $200 off a wide variety of outdoor furniture, grills, and accessories. Brands on sale include Pit Boss, Cuisinart, Char-Broil, Better Homes & Gardens, and more. View Deal

Hisense 40″ Roku Smart TV: was $228 now $178 @ Walmart
If you want an affordable and compact TV and don’t require 4K resolution, this Hisense TV is for you. The 1080p set features Roku’s operating system, which gives you access to all major streaming apps like Netflix, Hulu, Prime Video, and more. It also has DTS True Surround Sound, so you’ll get better-than-average audio. View Deal

Apple AirPods Pro: was $249 now $197 @ Walmart
Walmart has the AirPods Pro on sale for $197. That’s $52 off and the lowest price right now. The AirPods Pro offer both sweat and water resistance (IPX4 certified) along with built-in noise cancellation. This is one of the best Walmart Deals for Days sales we’ve seen so far. View Deal

Apple Watch 3 (GPS/38mm): was $199 now $169 @ Walmart
The Apple Watch 3 is a great fitness tracker and smartwatch. The waterproof watch offers heart rate notifications, workout detection, Apple Music and Siri support for a low price. It’s now $30 under the Apple Store’s price, but hurry, as this model goes in and out of stock. (It’s out of stock at Amazon, for instance). View Deal

Samsung Chromebook 4: was $229 now $159 @ Walmart
The Samsung Chromebook 4 is a good budget laptop with long battery life. Great for casual users, it packs an 11.6-inch (1366 x 768) display, Intel Celeron N4000 CPU, 4GB of RAM and 32GB of storage. These specs may seem paltry but when paired with Google’s lightweight Chrome OS, it’s all you need for creating docs, surfing the web and streaming videos.View Deal

Cuisinart Ice Cream/Yogurt maker: was $99 now $74 @ Walmart
It’s been a long year-plus we’ve all lived, and many of us have earned to right to those three magical words: “treat yo self.” And what is a better way to indulge than getting your own soft serve ice cream machine. Yes, it’s called an Ice Cream/Yogurt maker, but the features list refers to its creations as soft serve, as the image suggests.View Deal

eufy RoboVac G30 Edge: was $349 now $169 @ Walmart
The worst part of vacuuming, aside from actually lifting a finger to work, is the loud and disruptive noise your vacuum emits. This is part of why we love the stealthily quiet eufy RoboVac G30 Edge. And this 52% off deal should have you raising an eyebrow or two.View Deal

The Best Ways to Prepare for Your Siding Replacement